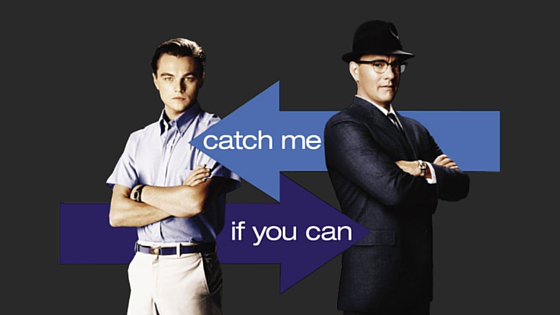 Sometimes a lienholder will use an attorney’s letterhead to try and get the point across to their debtors that they are serious about collections. This is a HUGE no-no. Indeed, it can be prosecuted into the very highest of courts as evidenced by a recent decision of the Supreme Court of the United States.  In the case, the use of attorney letterhead in a state’s contracted-out debt-collection was argued.

Ohio law that lets the state attorney general use independent contractors, or "special counsel," to collect its debts owed - a Buckeye State tradition that dates back to the Great Depression, however, federal law bars misleading, abusive and deceptive representation to collect debts With an eye toward protecting consumers from predatory practices.

The federal law explicitly prohibits using ANY OTHER NAME than the TRUE NAME OF THE DEBT COLLECTOR. There is an exception, though, for state officers and employees if they act as debt collectors within their official duties.

First of all, notice that the exemption is strictly for state’s officers and employees in their official duties. So that means that note investors cannot do this and be in compliance with the law, specifically the Fair Debt Collection Practices Act. In fact, Justice Sonia Sotomayor noted that this is only applicable for tax collection, not other debts.

The case was heard because the state of Ohio (and at least 14 other states do the same) employs 15 assistant attorneys general, and collects billions in debt owed to the state across some 88 counties. The state then contracts with other collectors and lets them use the state AG letterhead to collect those debts because they are acting in their stead.

"The office necessarily must rely on special counsel to be the frontline lawyers to collect these debts," Ohio state solicitor Eric Murphy told the justices.

Let me quote some of a recent article on this exact case because I find it significant to us as debt collectors whom are often viewed as somewhat unscrupulous:

“The court argued for some time whether an officer of the state could be defined by a written contract. This is important because these collectors are acting as such and must be labeled and defined as officers in order to be compliant.”

“Several justices seemed baffled by the argument that the special counsel were being deceptive in using the attorney general's letterhead, but Rosenkranz emphasized the law's language prohibiting debt collectors from using any name but their own.”

“Justice Samuel Alito said the state might lose on this technicality, but pressed Rosenkranz to explain why this matters.”

The case hasn’t been resolved yet, as there are a lot of technicalities and concerns that are raised on both sides of the issue. Nevertheless, it is instructive to us, as debt collectors and creditors, on the very strict purview we are under in regards to FDCPA.  We need to be absolutely forward in who we are, what we are doing and what we truly intend to do (do not, I mean DO NOT say you will be foreclosing or something similar when you have no intention of doing so...what a headache to clean up!)

As a final note, please do not ever use attorney letterhead, no matter how tempting, to collect a debt.  The state was under review for its practice, I really don’t think you or I could fare any better.