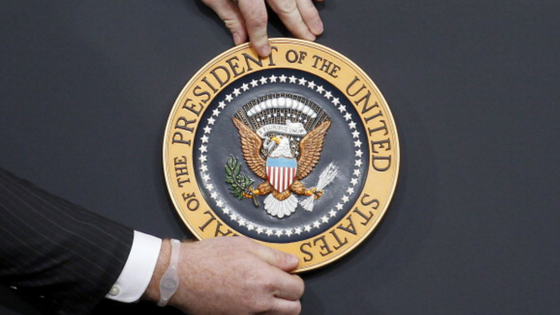 The Future Of The CFPB

Last month, I wrote about the October 11 decision in PHH Corporation v. Consumer Financial Protection Bureau (No. 15-1177). To recap the case, the D.C. Circuit of the U.S. Court of Appeals determined that the lack of oversight of the Consumer Finance Protection Bureau (“CFPB”) was unconstitutional insofar as the vesting of the authority in the CFPC’s appointed director violated the separation of powers set forth by the Constitution.

The CFPB has recently filed a request for rehearing, and regardless of the outcome, it is almost certain to be appealed. This means that the ultimate decision regarding the constitutionality of the CFPB is still probably a year or two away.

Nevertheless, the result of our most recent election has dramatically changed the landscape, the future of the current CFPB director, Richard Cordray, and ultimately, the CFPB as a whole. The reasoning is two fold: First, is the vacant seat on the Supreme Court – presumably, a conservative appointee will be more inclined to uphold the lower court’s decision thereby granting the President the authority to remove the director without cause.

Second, and perhaps more important today, is that among the Presidential powers (as the head of the Executive Branch of the U.S. Government which is charged with enforcement of our laws), is the discretion to independently assess the constitutionality of a statute and act based on his own assessment without the blessing of the Judicial Branch. Presidents have used this power to refuse to enforce laws perceived to be unconstitutional since, almost, the inception of the nation. Specifically, Jefferson refused to enforce the Alien and Sedition Acts enacted two years prior to Jefferson taking office. Bill Clinton’s Office of Legal Counsel also chimed in on this power in 1994 and affirmatively stated that the President had the authority to resist statutes that infringe on the president’s constitutional powers.

The Judges in the PHH decision commented that this was “the most important separation of powers case in a decade.” However, we won’t have to wait a decade to see its effect. Based the Republican Party’s apparent disdain for Dodd-Frank and the CFPB, it is likely that President Elect Trump will terminate the current CFPB director and set the agency on a new path that will, presumably, benefit business and lenders. With this as a first step, the CFPB’s future becomes even more uncertain.