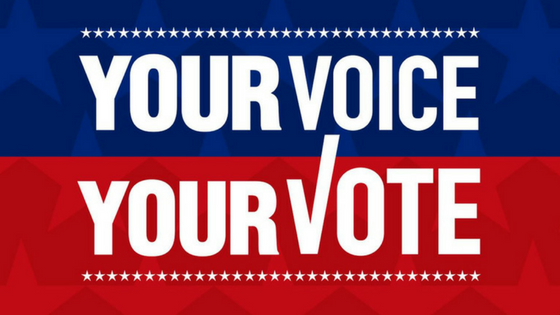 Just in time for the election, an appeals court ruling made the Presidential race more important to those involved in the mortgage or debt industries. So get out and vote!

Since its inception, the Consumer Financial Protection Bureau (CFPB) has guided major changes in the world of mortgage lending, servicing, and collecting. This is no surprise as this was its intended purpose. However, many in the industry felt that the CFPB wielded too much power – power that was nearly absolute – at the expense of the lender. A recent DC Appeals Court ruling, appears to have attempted to curtail that power, the real life effects, however, are yet to be seen.

The first line in the U.S. Court of Appeals for the District of Columbia Circuit’s October 11, 2016 decision in PHH Corporation v. Consumer Financial Protection Bureau (No. 15-1177) reads: “This is a case about executive power and individual liberty.” This sentence is a clear indication that the case is about more than just the impropriety of a CFPB fine.

By way of background, PHH was apparently referring borrowers to a captive re-insurer for mortgage insurance. The CFPB found this practice to be in violation of RESPA and issued a $109 million fine. PHH disputed this fine on two grounds: first, that the conduct was not in violation of RESPA; second, that the CFPB should operate within ordinary rules of statutes of limitations and not apply rulings retroactively; and third, that the CFPB is structurally unconstitutional.

The court first held that the captive re-insurance referral activity was not in violation of RESPA guidelines as long as the fees charged were no more than reasonable market value. This amounted to a victory for PHH, but a rather narrow holding, as few entities involved in lending are large enough to have such arrangements. Nevertheless, the larger institutions will likely benefit from rulings like this because it will allow greater revenue opportunities without running afoul of RESPA guidelines. The court also sided with PHH in finding that the CFPB did not have carte blanche to issue fines without minding the statute of limitations.

With regard to the CFPB’s constitutionality, the court was concerned with the CFPB Director’s right to unilaterally enforce no less than 19 federal statutes. These powers “massive in scope,” are vested in one appointed individual who cannot be terminated without cause. The court opined that the director of the CFPB was effectively more powerful than any individual in the United States, save the President as nearly every other regulatory body of this scale has a multi-member “commission” structure. And this power to make and enforce rules was, in a sense, counter to our separation of powers and checks and balances. To remedy the unconstitutionality, the court held that the “President of the United States now has the power to supervise and direct the Director of the CFPB, and may remove the Director at will at any time.”

This case is important because, if upheld in an inevitable appeal, it likely means that the President, whomever that may be, will have the ability to terminate and appoint the director of the CFPB – the head of an organization that can single-handedly change consumer finance in our nation. So, while the court did not curtail the power of the CFPB or strike down Dodd-Frank as PHH suggested, it effectively turned it into a political machine leaving a significant degree of uncertainty tied directly to each presidential election.