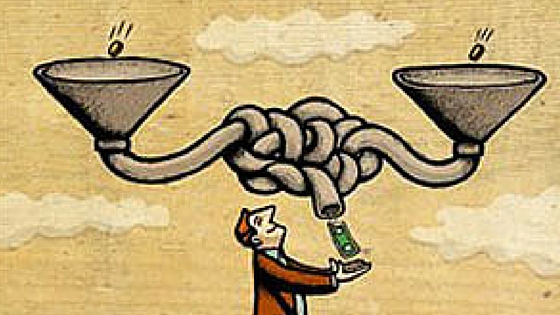 First mortgages and deeds of trust (hereinafter we’ll refer to both as “mortgages”) are regularly valued higher than similarly situated second mortgages. Why? Well, because they are firsts! And, more importantly, first mortgages come with higher priority, hence a more substantial bundle of rights for the lienholder.

Understanding lien priority, however, is not merely a discussion for first mortgage investors. Rather every investor in the industry must have a thorough understanding of priority because its preservation is necessary to maintain the value of the asset whether it’s performing or distressed.

Priority, at its most basic, relies on the historical doctrine of “first in time is first in right.” In other words, the first person to secure his lien against an asset (for this article we are speaking exclusively about real estate) will have the first proceeds from the asset’s sale. To a fairly substantial degree, this doctrine still holds true; however, every U.S. state now has a recording statute and many of them require some type of recording of the mortgage to clarify what actually is “first in time” in order to establish priority. This creates instances where a mortgage originated first may be junior to a mortgage originated days, months, even years later, because of the operation of a state’s recording statute.

Numerous other state and federal statutes also affect priority. For example, tax liens, fixture liens, and mechanics’ liens, among others, may, and often do, have priority over mortgages (whenever and however originated). Therefore, in certain cases, it is wise to verify lien priority of liens, particularly senior ones, if there is a time delay between origination and recording or if there are any factors that suggest any other preferred lien may exist.

After considering the priority of the lien at its origination (and identifying any liens that could potentially jump ahead because of statutory preference), it is important to remember that lenders can do things, intentionally or otherwise, that later affect priority: modifications being the most common.