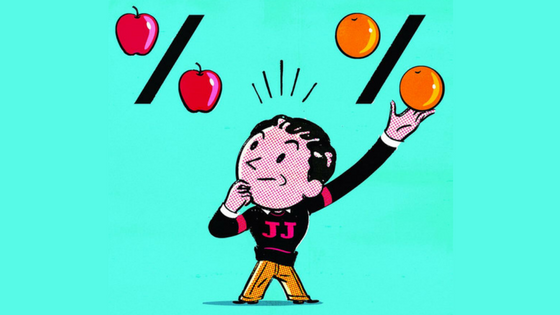 I’ve got one thing to say: “Stop looking at the interest rate on your mods and let's focus on the return of your investment.”

Ok, fine, so it’s not the end, per se, but I do want you to realize precisely what you really need to pay attention to. It is the ROI, not the interest rate that really matters when it comes to investing in anything, and especially when it comes to real estate investments.

And yet, investors consistently focus on the rate that their investments are paying, rather than ways to make the actual return higher. And that is a mistake. A very serious mistake.

Because in the one sense you are looking at the trees individually instead of the entire forest. We get lost in looking at this number because it is an easy number to see, versus the much more nebulous number of return on investment.

So how to start paying attention to the ROI?

Frankly, it all boils down to time.

Let’s take a look at two basic investments.  I will keep the numbers round so that the math is easier to follow, but the point is that it works the same with more complicated numbers.

Jane decides to buy two different options, understanding that each one will pay off in the  long run. In this case they each have a face value of $10,000. But, because the seller wanted to get them off his books, Jane negotiated them down. She got one at a steep discount of $2000, and was told she would get paid 5% until/at maturity plus the balance of the option (in one year). She could also sell her option at whatever price she wanted before then.

The other option was different. This option also was $2000, but she decided to let it ride out because of the higher ROi of 10%.

Which made her more money?

That, of course, is a loaded question because it all depends on exactly what she did, and that is the point I am trying to make. She could let each mature and make the return of those, which in this simple example would be a cash payout of $10500 and $11000 at the end of the year, making the higher one a more valuable asset.

What if she made things interesting, though? What if she decided that she would buy a new investment every month and sell the old one for 50% more than she bought it? Meaning, Jane would buy an investment, even at a lower rate of return, keep it for a month, then sell it for $300.

She made $1500 more than the higher-rate investment. Not only that, but when you factor in the time value of money, her buy-then-sell strategy worked far better. In other words, by focusing on her return on investment of 50% rather than the interest rate, she was able to come off a better winner.