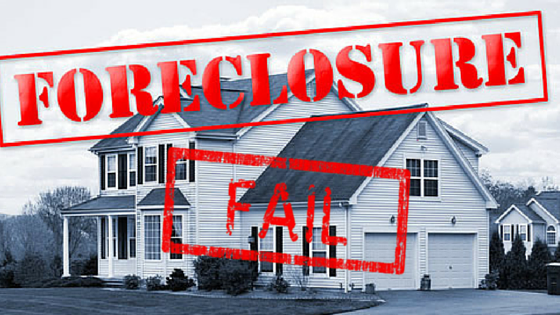 ‍As an attorney involved in mortgages and deeds of trust, there are two things that I would value over nearly anything else: consistency and clarity. Since the real estate meltdown, there has been no shortage of law regarding borrowers and creditors rights – some of it legislative, some of it judicial. Examples would be the Dodd-Frank reforms, recent Supreme Court decisions regarding bankruptcy, and the plethora of state appellate decisions that offer some guidance on how these assets should be treated. The concern with these statutes and  cases, however, is that from state to state and decision to decision, they are inconsistent at best.

Recently, the California Supreme Court issued a decision that has made waves in our industry: Yvanova v. New Century Mortgage Corp., Case No S218973 (Cal. Feb. 18, 2016). The “waves” for the actual holding are unwarranted because it is based on sound reasoning. Unfortunately, in the short term, the confusion it has caused will lead to far more litigation – the hope is, however, that from this chaos, some consistency will be born.

Briefly, the Court in Yvanova was faced with the issue of whether a borrower has standing to sue for a wrongful foreclosure on the grounds that an assignment to the foreclosing party is void. The Court, very narrowly (in fact, the narrowness of the decision was expressly stated by the Court), held that yes, a borrower can challenge a foreclosure based on a void (as distinguished from voidable) assignment. Note that the Court did not address whether issues with securitization or bankrupt lenders will result in void assignments.

This decision is not groundbreaking - in my opinion, it is merely a restatement of the fact that a complete stranger to the loan cannot foreclose. A void transfer does introduce a stranger to the party. The fear is that many borrowers may (and many borrowers’ counsel will) see this as an opportunity to unwind a foreclosure based on a mortgage having been securitized. The reality, though, is that the borrowers will merely be able to get past the pleading stage and present factual arguments – arguments that have not yet been seen by many courts and arguments from which substantive law can be made.

The result of the Yvanova decision will prove useful for note investors for two reasons. First, it brings conflicting California authorities into harmony as well as makes California’s laws consistent with other states (it will also likely trigger other jurisdictions to follow suit). Whether the law made is good or bad, the predictability it now affords allows for planning is beneficial. Ensuring clear chains of assignment from origination to foreclosure becomes even more important now that a lender could be brought before the court for being sloppy (which is to be expected).

Second, it identifies and the distinction between a void assignment (i.e., on that has no legal effect) and a voidable one (i.e., one could be unwound by one of the parties there to). This distinction will become a major consideration in future wrongful foreclosure litigation until there is some law that settles the matter. Once it has been determined what types of assignments are or are not void, then we can return to a situation where wrongful foreclosure suits are dealt with in the pleading stages.

The hope is that decisions like these that, while fairly innocent in their holdings, are newsmakers, will result in better lawmaking, better origination practices, and ultimately better assets for the note investor – it just appears that we will have to deal with the immediate chaos that will arise each time we have one of these “landmark” decisions so plan accordingly.