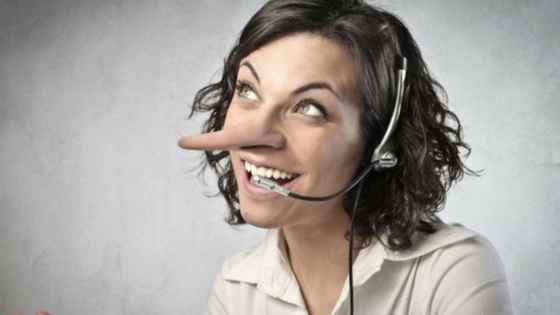 4 Rules Note Investors Must Follow To Stay Out Of Trouble

Have you ever taken your car into the garage and the repairs were more than you had anticipated? Have you ever taken it in for an oil change and two weeks later had it’s timing belt replaced, the block rebuilt, all the gaskets replaced and it still breaks down? No?

I have, and it feels terrible.

The actions this garage practiced were unfair, potentially predatory and made me pay way more than any of the repairs were worth. Because these are very potential actions in financial services, including mortgage servicing, and because abuse has been so widespread and so, well, abusive, the federal government stepped in to help protect consumers against lenders and bill collectors who may take it to the extreme.

Here, I will list and explain some of the more egregious infractions of the Fair Debt Collections Practices Act.

Do not use any unconscionable or unfair means to collect a debt.What does this mean? It means you, as a debt collector cannot be deceptive, abusive or in any other way fraudulent or harassing in order to collect money. Limit your number of calls, be kind in your language regardless of the debtor’s own language (remember, they are having a pretty bad day) and always keep perfect records of your interactions.

You can only collect what is owed.

You cannot tack on fees beyond what is allowed by law, or change the rate on the loan or in any other way squeeze out more than was originally agreed upon. Sorry.  Just because they owe money doesn’t mean you can make them pay more for it. Likely they couldn’t or wouldn’t anyway, so move on.

Don’t be an idiot and say you are who you aren’t.

You can’t send letters of demand to the debtor feigning to be a law office if you aren’t, you can’t repute to be a representative of a bank or other financial authority if you are not. There have been pretty hefty lawsuits regarding this, guys, so be smart and completely truthful.

The above rules apply whether you are speaking in person, on the phone, email, text message (just don’t OK?) or any other form of communication.  This includes leaving voicemail or writing letters.

In fact, one of the things you’ve heard me preach about before—and will again, I am certain—has been to use the “mini-miranda” explanation of a consumer’s rights. This statement fully discloses your identity and the reason you are communicating with the person, once you have determined identity.

That determination of identity is especially pertinent when leaving a message.  You cannot disclose to any third party exactly who you are attempting to collect a debt from. This means you cannot leave a message stating “John Doe, this is the Debt Collection Company trying to collect your debt of some amount.”

Instead, be very certain that the debtor’s name is not mentioned and that the amount or type of debt you are attempting to collect is not mentioned. In fact, wouldn’t it just really be better to hang up and call a different time?

Yes. Yes it would.